There are multiple kinds of periodontal therapy you might receive depending on how advanced your gum disease is. Generally speaking, if you have gingivitis – the earliest form of a gum infection – it’s sometimes possible to restore your health just by removing the plaque and tartar that has built up inside your mouth. Of course, some infections are more severe, and deposits might have built up in areas that aren’t normally covered with a traditional cleaning, which is why Dr. Rasmussen might recommend “deep cleaning” – also known as scaling and root planing. Contact us today to learn how this treatment could end up saving your smile.

What is Scaling & Root Planing? 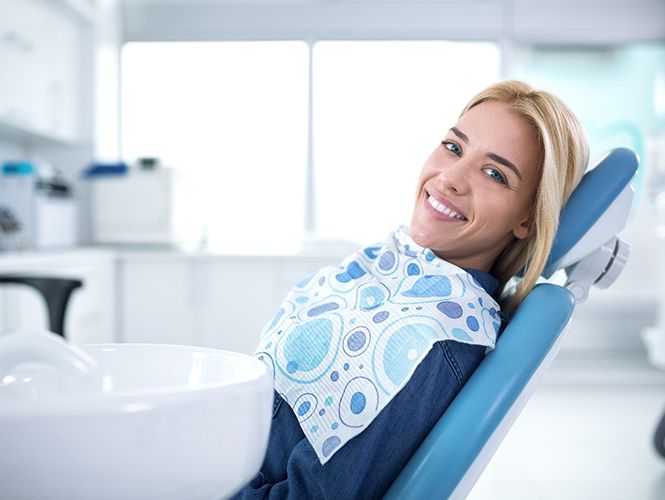 Scaling and root planing are two different stages in a single procedure. Such deep cleanings are usually done when gum disease has advanced beyond the point where simply improving routine oral hygiene habits won’t be enough to reverse the damage that has already been done. The goal is getting rid of bacteria that has built up around or beneath the gum line. As an additional benefit, the roots of the tooth will be smoothed, which makes it easier for the gum tissue to reattach itself to the enamel. In other words, scaling and root planing could put your gums on track to recovery.

Why is Scaling & Root Planing Needed? 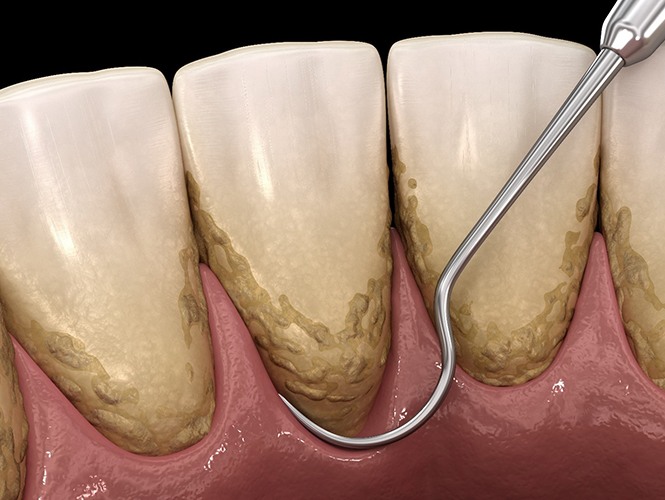 We’ll only recommend scaling and root planing once your gum disease has progressed to a certain point. Be aware of changes in your mouth and keep an eye out for symptoms such as receding gums, blood that appears when you brush or floss, bad breath, difficulty chewing, shifting teeth, and visible plaque buildup. You should get in touch with Dr. Rasmussen as soon as possible so that he can review the condition of your gums and the depth of any pockets that might have formed. The closer your infection is to becoming advanced periodontitis – the most severe stage of gum disease – the more likely it is you’ll need a deep cleaning.

Scaling is always the first step in the process. It’s like a traditional cleaning in that plaque and tartar are scraped away by a special tool. Of course, special attention is paid to the spaces below the gum line – specifically the areas where periodontal pockets have formed. (These pockets are hard to keep clean otherwise and could easily invite further infection if not addressed.)  Once scaling is done, root planing smooths out the normally hidden surfaces of the tooth, encouraging gum reattachment while also making it more difficult for bacteria to build up again. 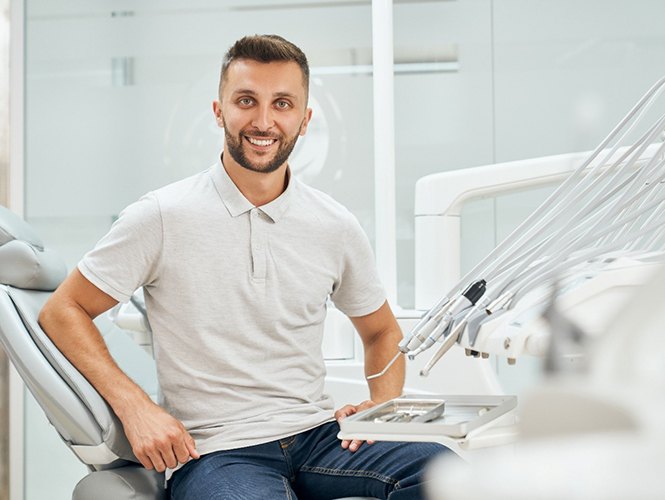 Avoid eating for about two hours after the treatment; your mouth will be numbed during scaling and root planing, and there’s a risk that you could bite your cheek or tongue before the medication has completely worn off. Rinse with salt water two or three times every day to soothe the pain. You can continue brushing your teeth normally as long as you’re gentle with the treated area.