Get to Know
Matthew Rasmussen, DMD

As a board-certified Diplomate of the American Board of Periodontology, Dr. Rasmussen is fully committed to maintaining the highest standards in patient care possible. He is very proud to be able to change someone’s smile for the better, which includes often saving their natural teeth altogether from removal and infection! New patients will be in the very best of hands in his treatment chair. If you’d like to learn more about his expertise and background, continue reading below.

Why Did You Decide to Become a Periodontist? 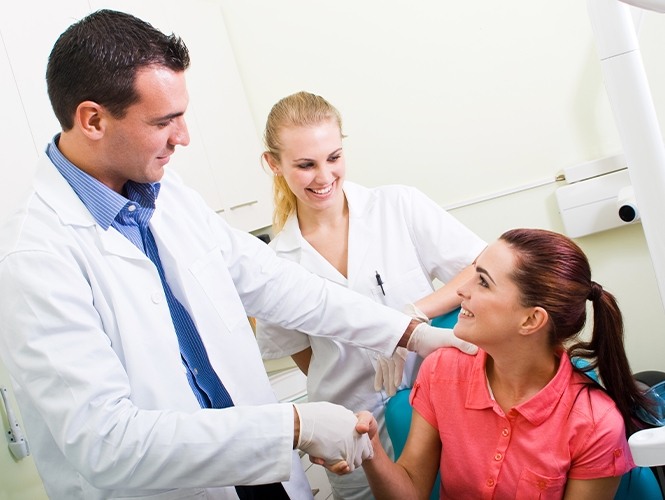 Dr. Rasmussen actually grew up as the son of a dentist and a periodontist, so he learned plenty about oral healthcare from a very young age. While in high school, he worked in both of his parents’ dental offices as an assistant – but it was only once he began volunteering at local clinics throughout his undergrad years that he decided to officially go to dental school. He loved having the opportunity to change someone’s smile and seeing the appreciation he and his team were showed in return. Today, he couldn’t imagine doing anything else!

Where Did You Study Dentistry? 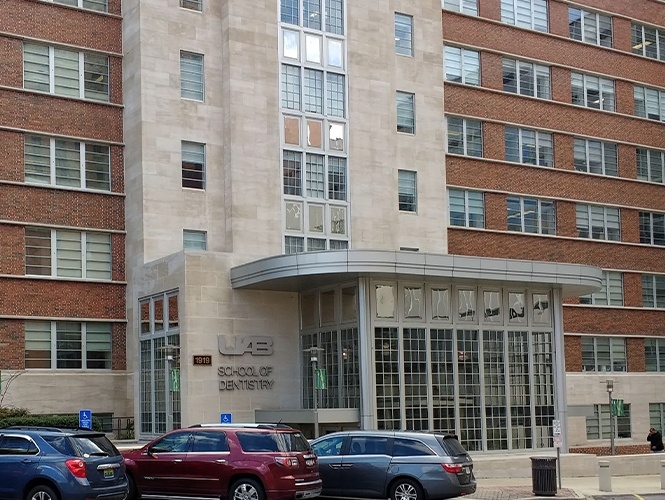 After completing his undergraduate degree at the University of Florida, Dr. Rasmussen earned his Doctor of Dental Medicine at the University of Alabama School of Dentistry. This was followed by two subsequent residencies at UAB in Birmingham to specialize in periodontics. In the last year, he served as the Chief Resident, which is awarded to only one person in the program each year. Soon after, he achieved the great honor of becoming a Board-Certified Periodontist.

Today, Dr. Rasmussen is a part of the Seattle Study Club’s local chapter in Tampa, FL and regularly completes over 50 hours of continuing education each year. He also lectures at several nearby study clubs on soft tissue grafting and dental implant placement and is a current member of the following organizations:

Outside of the Dental Office, What Do You Like to Do? 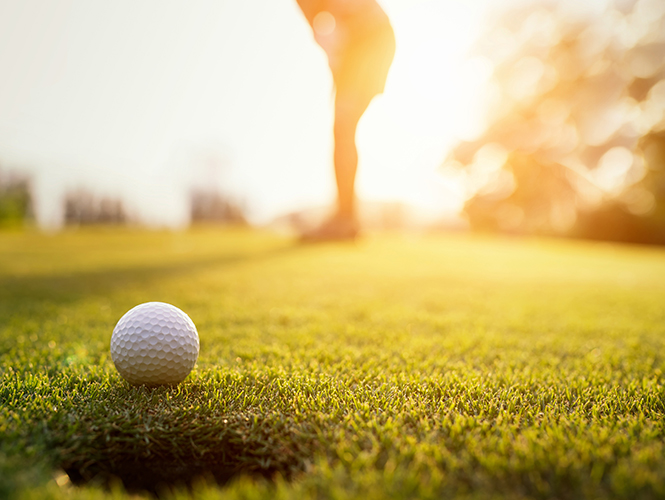 When he isn’t busy at the practice, Dr. Rasmussen absolutely loves playing golf – he’d play every day if he could! He also grew up a football fan and still roots for his hometown Buccaneers, as well as his Alma Mater (the Gators, who sadly aren’t as popular here in Tallahassee). He is additionally a professional pilot with well over 500 hours in the sky so far.

Dr. Rasmussen is extremely passionate about volunteer dentistry. While in the Tampa area, he consistently donated his efforts at Mission Smiles. This has not changed in Tallahassee, as he volunteers at the Kearney Center weekly to help the homeless population.

About Us Dental Technology View Our Services