The teeth deservedly get a lot of attention when it comes to the appearance of the smile, but truthfully, the gums matter just as much! Without a proportional and evenly shaped gum line, even pristinely white and healthy teeth can look short, stubby, and unattractive. For patients who are tired of feeling self-conscious about their gummy smiles, Dr. Rasmussen can provide cosmetic dentistry, using his specialist training and laser technology to comfortably give someone the perfectly balanced look that they deserve. 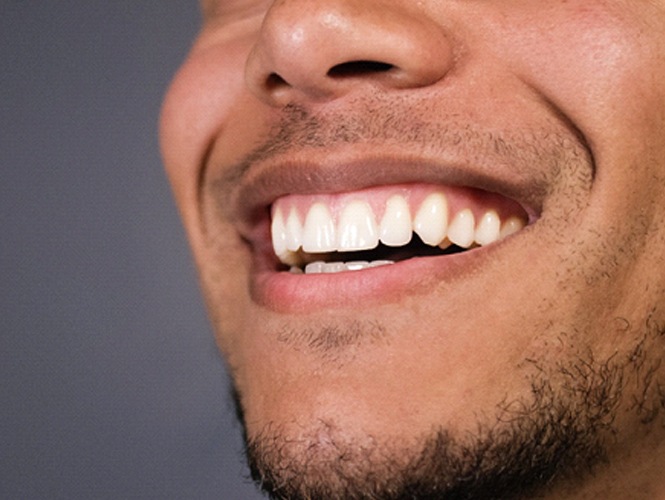 While the procedure is called “crown lengthening,” how it actually works is that a small amount of gum tissue (and maybe bone) is removed to expose more of a tooth’s enamel, naturally making it appear longer. This can enhance the appearance of the smile on its own, but it can also create enough room so a crown or porcelain veneer can be placed to deliver an even better result. Plus, crown lengthening can also lower someone’s risk of developing periodontal disease.

When a tooth is lost (whether naturally or due to an extraction), the bone and gum tissue that used to surround it naturally collapse inward, which can leave an obvious indentation. Ridge augmentation is basically the opposite of crown lengthening, in that the primary goal of the treatment is to build up the bone and gum tissue so the area has a more natural and healthy appearance. Typically, ridge augmentation is completed before a patient replaces their tooth so the prosthetic will be stable and look great starting on day one.

Gum recession is a common symptom of periodontal disease, overbrushing, and even excessive stress, all of which can cause the tissues near your teeth to pull away and expose the sensitive enamel around the roots. In addition to health concerns, this also makes the teeth appear unnaturally long. A soft tissue graft can correct this by using tissue from another area of your mouth to restore the spots that have receded. Typically, tissue is harvested from the roof of the mouth and sutured into place. After a short healing period, the roots of the teeth will be protected, and the gum line will be nice and even.